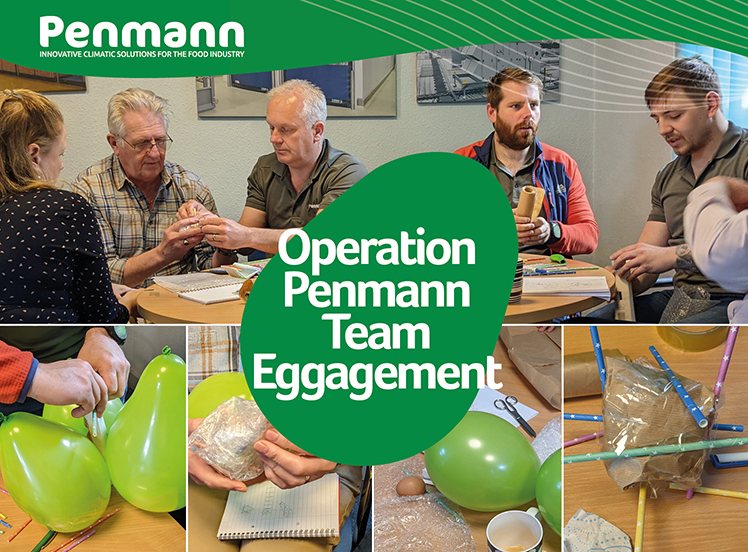 For the latest Penmann Team Engagement challenge we split into groups of 3 people. The task was designed to play to the team’s strengths as a group of problem-solving engineers and involved the construction of a vessel which could safely transport a raw egg.  Materials available: bubble wrap, balloons, brown paper, Sellotape and drinking straws.

Groups had 45 minutes to build 2 vessels then we had 15 minutes to test.  Testing involved dropping firstly from a height of 1 metre and then from the top of the fire escape which is nearly 4 metres.

Solutions offered include various versions of parachutes as well as covering the egg in a lot of wrapping and enclosing in a straw cage.  All but one egg survived and prizes of chocolate bars were handed out all round.

As John says, it got everyone talking about something other than work, interacting during working hours and actually having fun. Judith brought cake to help things along!

Darren, Operations Manager said “The team engagement sessions kicked off at Penmann in the last couple of months and already have had a positive impact on team morale. Being able to take an hour away from our daily roles to get together as a team for some light-hearted team building fun has been really rewarding and it’s interesting to see the competitiveness in everyone. We hope that these sessions continue to benefit us as individuals and more importantly as a cohesive team.”

Eggstra special fun was definitely had by all! 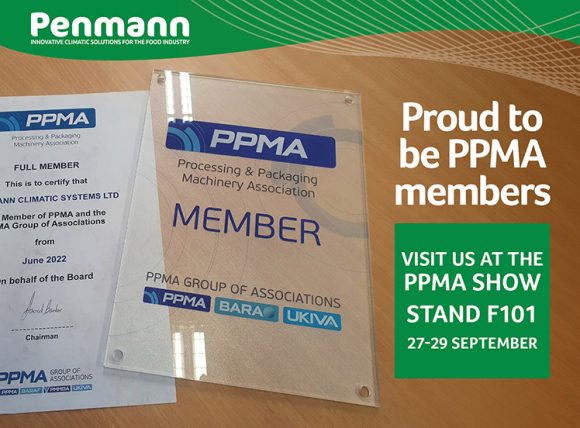 Looking forward to meeting you at PPMA Total Show Sept 2022 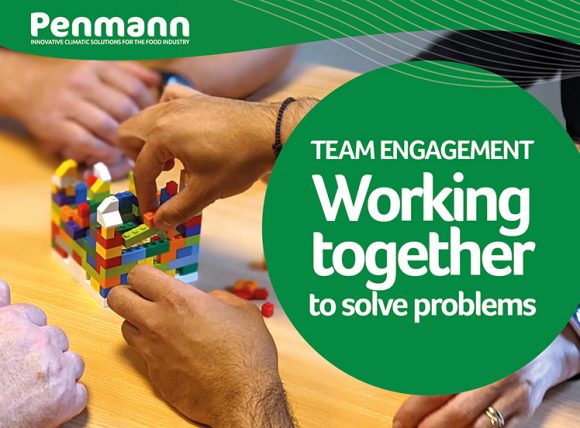 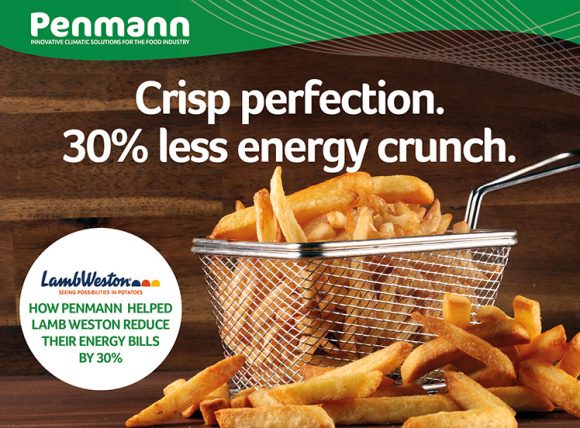 Focus on creating energy savings and efficiencies for Food Producers