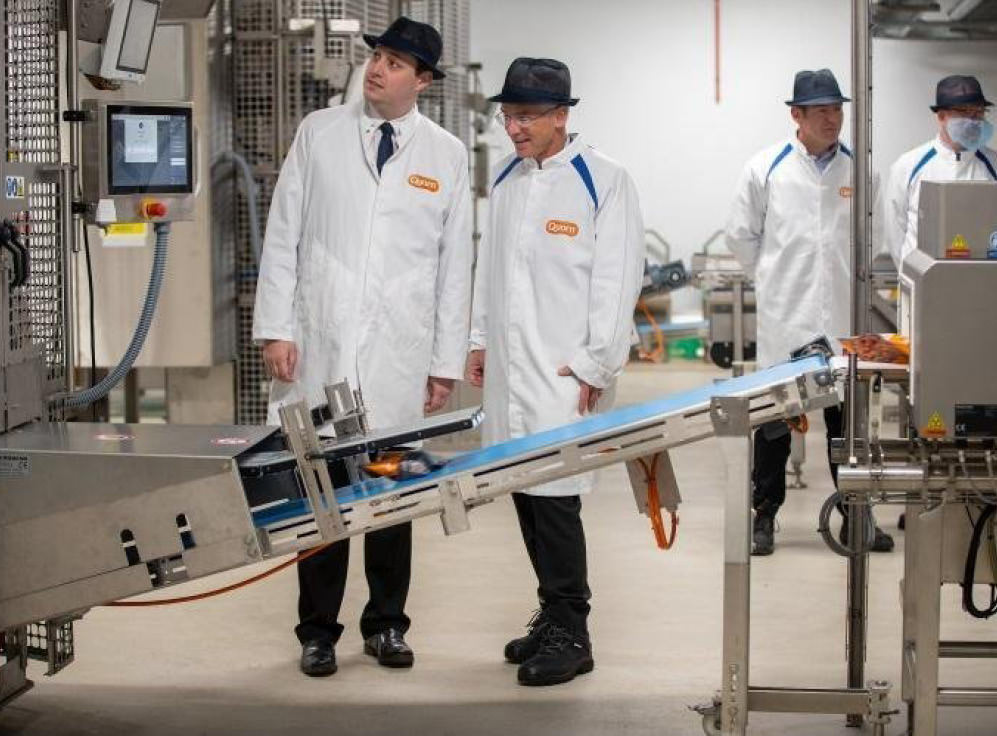 In December we posted about Penmann’s involvement in a prestigious contract for Quorn. The facility, which is set to increase production by over 20%, has now been declared officially open. This is an exciting time for the brand as increasing numbers of consumers are starting to turn to meat free diets.

It’s also an exciting time for Penmann as we were awarded the project following negotiations using The Penmann Open Contract Model. I will start to go into more detail about our new but increasingly successful approach to partnering over the forthcoming months. It’s a formula that has already paid dividends not just for Marlow Foods but also for Nestle, Nutricia and CSM. 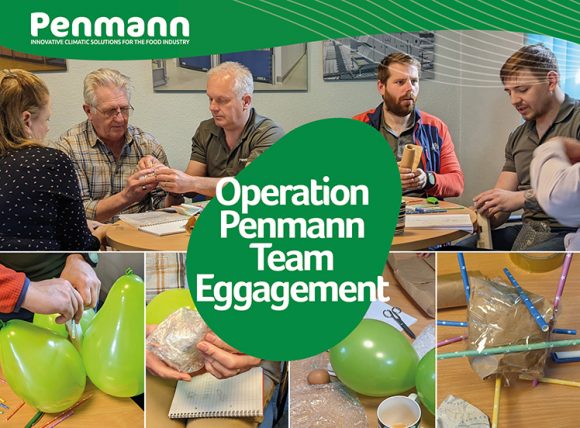 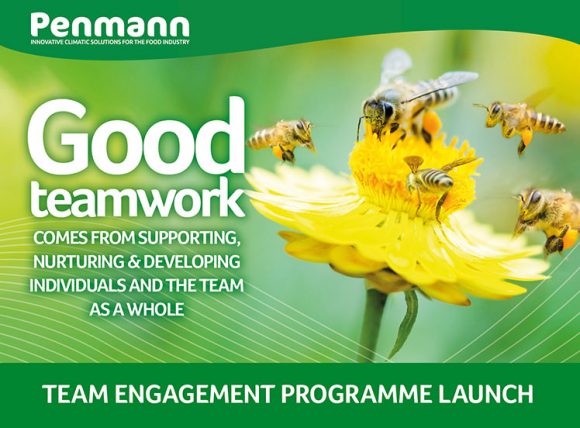 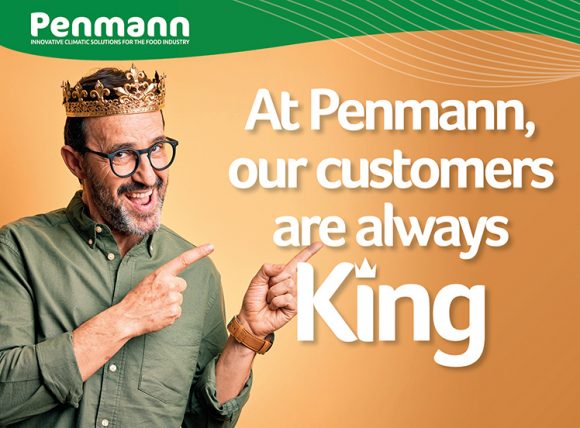